By Celia Fenn, http://www.starchildglobal.com/
Found at: February 24, 2015 by The Golden Light Channel
The Sirius Transmission and the Multi-Dimensional Light Body Upgrade : Star Seed Transmissions 2015
*
February has been a most intense month in terms of Energy shifts and transformations.  This seems to be a new pattern, as February 2014 was also intense and powerful.  The year the energy has intensified through this month, culminating on the 22nd of February 2015.  This has not been a Solar phenomenon alone. although the Sun has been in the process of activating a new Light Body structure as well, but the primary source of these transmissions is the Star system of Sirius.
Sirius has been a part of the creation and evolution of Earth for many star cycles.  There is a “partnership” between the Sirian Council of Light and The Earth Councils that has been renewed to allow the… 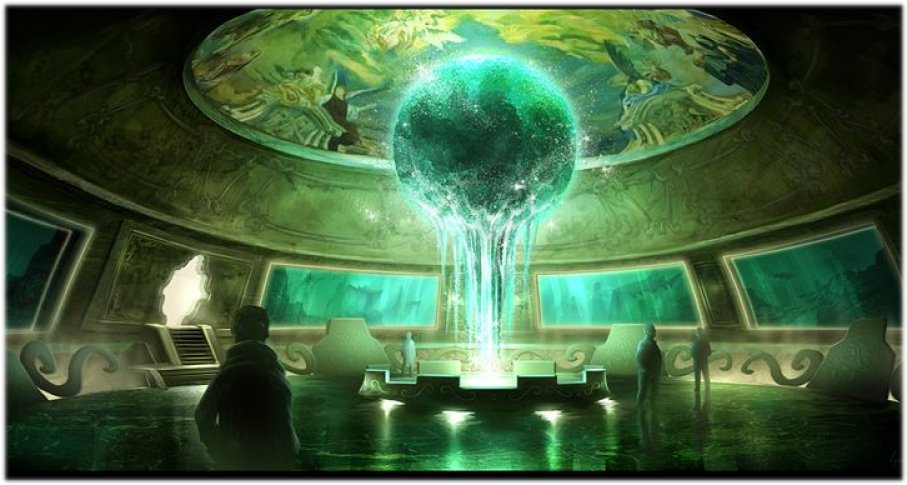 In an interview, James Gilliland stated the Anunnaki, along with other benevolent higher dimensional beings and the Council of 12, are working in unison to bring our civilization and planet into higher states of consciousness.

Gilliland was interviewed by Alfred Lambremont Webre III and confirmed this writer’s belief that the ones who are running the shadow governments are the fallen Anunnaki who created religions to keep us in subservience, control and conformity.

The Return Of The Benevolent Races

According to Gilliland, the returning Anunnaki “are very benevolent.  They operate under Universal Law and they are calling these fallen ones (the ones who have kept us enslaved for millennia) before the council.  They will have to stand before this council and deal with what they have done that was out of alignment with Universal Law. They are also working with the Pleiadians, Andromedans, the Arcturians and the other beings…

In your Earth-plane existence, consciously or unconsciously, you draw to and

Before you speak, you are invited to ask yourself, “Is what I am about to say without judgment?”  Yes, they are your thoughts and yes, you have a right to be who you are in any given moment.  However, if what you choose to say hurts or judges another,

English & French Subtitles/Captions Available – use the CC option at the bottom of the video screen.

The third eye is a term we use for the sixth chakra. A chakra is a vortex point where the stream of consciousness of your higher self… what we call energy or prana, feeds into the human form. The physical body organizes itself around the blue print of your chakras and meridians. And the sixth chakra is located in-between and just above the eye brows. All though every chakra is involved in extrasensory perception, the sixth chakra is the chakra that is referred to as the seat of intuition. It is the chakra, which is associated with clairvoyance, precognition, out of body experiences, the ability to see auras, recognition, imagination, visualization, dreaming, perception and extrasensory perception. Because of this, the third eye, is the chakra that is associated most closely with psychics…

And so it is that we return with another message to inoculate you further with another dosage of this love-fest that is currently sweeping over your globe. For today the swirls of energetic passion that anoints you all come in one flavour only, that of love itself, and as such, take this as another layer of this cake that is being offered you on this festive occasion. For today, the dam of joy has burst and will be spewing forth a never ending flood of light that will serve to anchor you even deeper into that safe berth you have already found deep within your heart. For this is the anchorage you have been searching for far and wide, never being fully able to perceive that it is already here, under your very nose, within that deep and welcoming silence that awaits you in the very core of your being…

Every once in a while I hear you say, “Why me? Why me? Why me?”  My response will always be, “Why not you?”  Even though you may not feel it; you have the strength, determination and fortitude to make it through the ‘why me’ and move

Hello and Welcome, We are Jamie and Shannon and together we are on this journey. His awakening has become a mirror in our lives, moving us forward and reflecting in ways we could never imagine.

Awakening Our Truth
Blog at WordPress.com.